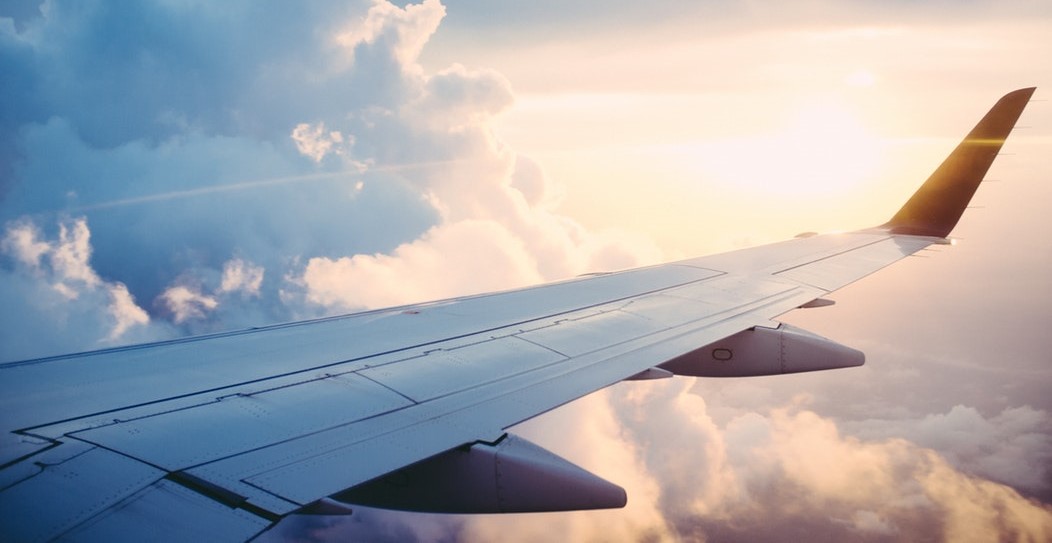 On Airplane crash terms, Costa Rica has only had 27 reported aerial accidents from 1925 to 2022.

Some of them are more tragic than the majority but all have brought mourning to national and foreign families alike.

The first plane crash in Costa Rica. 8 aviators died. They were part of an air show that ended in several planes landing safely and one that did not make it, it collapsed and what people could only see was the smoke. Since this was so long ago, there is no additional information.

There were 23 people on board of this Sansa flight and they all died due to the pilot’s fatigue. It was taking off by 8:25am, it was authorized to ascend up to 55000 feet. When it was supposed to be at 8500 feet high, it was at 7200 provoking the clash against a hill.

The investigation that was made discovered that the flight plan was not followed, the plane didn’t have a Terrain Approach Warning System and Sansa didn’t have a flight security program to begin with. 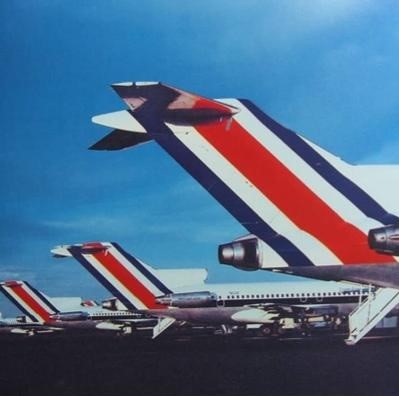 The worst plane crash in 2017 was this one, in Costa Rica, on New Year’s Eve. This flight was delayed twice because of strong gusts of wind. It took off at 10:15am at Juan Santamaria International Airport and due to bad weather it went to Tambor Local Airport. Eventually, the weather got better so it went to Punta Islita, Guanacaste and picked up 10 passengers, all from the United States. The plane took off again at 12:10pm, by 12:20pm it exploded in a forested mountainous area. There was a fire and no survivors. It took 7 fire trucks to extinguish the flames.

Since the aircraft was completely destroyed, the investigation about the incident was hard to do. It seems to be that the plane was going too fast at the point of the ascension and that provoked an aerodynamic issue that resulted in the crash. Also, the weather improved a little but it wasn’t optim by the time of the takeoff.

This one is the latest airplane accident that we have had in the country by the time of the writing of this article.

Now, on this occasion, we’re talking about a cargo plane. This means that only the pilot and co-pilot were on the aircraft. It took off at 9:34am From Juan Santamaria International Airport to La Aurora International Airport, Guatemala. However, the plane’s screen displayed an alert for hydraulic issues so they turned around and came back to the airport where they departed and at 10:25am the aircraft skidded on landing track 7 and lost its way, crashing into a ditch and splitting in two.

Both of the people that were in the accident survived. These kinds of incidents can be officially reported in a year so right now more information is not available.

In short, there have been some catastrophic events in Costa Rica but only a few have been deadly. You can travel safely to and from this beautiful paradise.