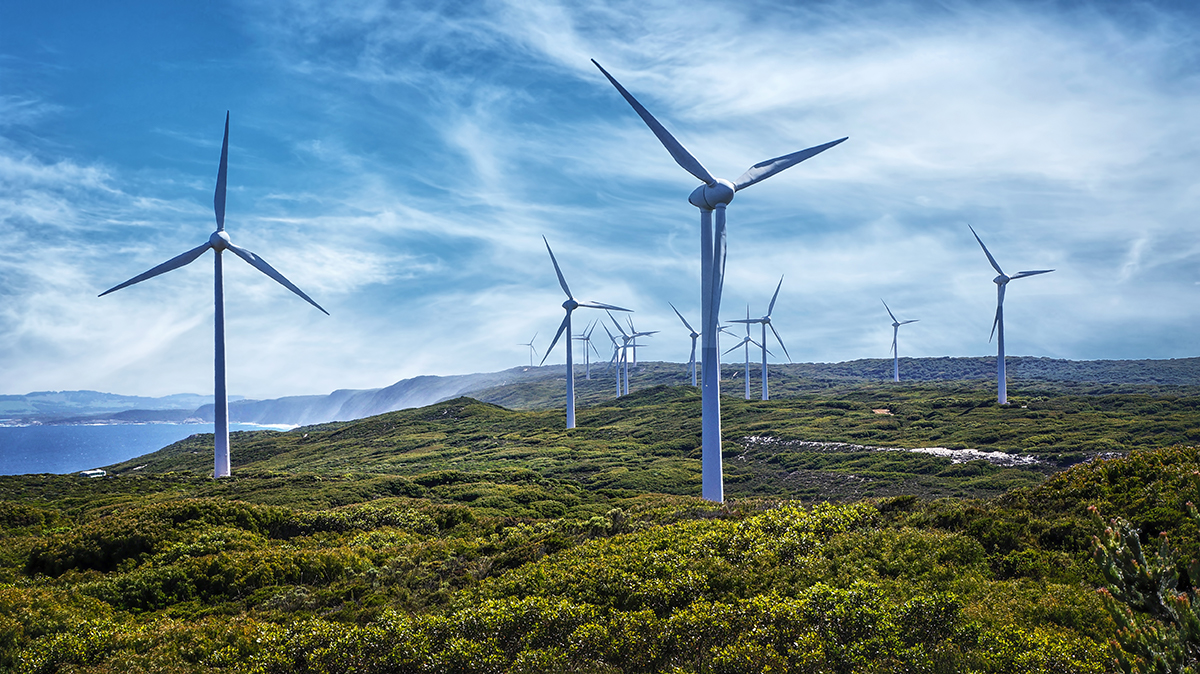 Costa Rica has the third biggest geothermal plant in the continent with 262mv and 18 eolic plants in Guanacaste and San José.

These installations are administered by the Costa Rican Electricity Institute ICE (87%), municipalities and cooperatives (3%) and private organizations (10%).

For some time now, Costa Rica has had great statistics regarding clean energy to make every tico proud.

In 2020, we concluded our 6th year in a row with more than 98% with 99.79% of renewable energy and, during the pandemic, our country’s energy usage was reduced by 3%. Hydroelectric power was our principal source of energy by around 72%. 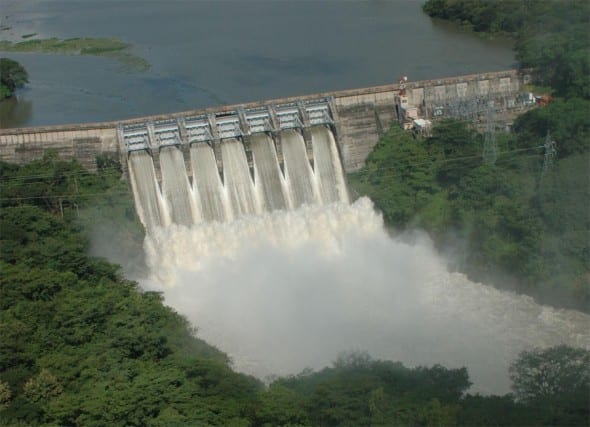 In 2021, we reached 99.98% of renewable energy and it was announced that it was the year with less thermic backup energy usage. This accomplishment made Costa Rica the 43rd country in the world to be attractive for international investments, according to the International Competitivity List in Mexico, made by an entity called IMCO.

We really hope to reach 100% of clean and renewable energy by 2022 with the help of a project directed by the Sydney Technology University that was started in 2019. We have the full potential to reach this goal if we get the economic resources dedicated to achieve this goal.

While Carlos Alvarado was Costa Rica’s president, sustainable practices were made a priority as much in funding as relevance. One of the most important decisions that the government took was to give privileges to electric cars owners. Also, the country made an important purchase for electric public buses.

Transportation is currently the cause of 80% of the gas emission in the country. With the highest prices in gasoline in history and benefits from having an electric vehicle, the user migration to this option will only increase.

On the other hand, studies have shown that decarbonization is related to social inequality because the cost of life increases and also due to the fact that it is expensive to complete the plans in the rural parts of Costa Rica.

Right now, solar energy is not that common because it is very pricey to be able to have solar panels at home and offices. Not the panels themselves but the permits, bureaucracy, the necessary blueprints for construction and every other paperwork involving the process of the installation of solar panels. But we guess, eventually, it is going to be easier to acquire these.

Even during covid-19 and the challenges Costa Rica is still facing regarding unemployment and economic crisis, our path to reach decarbonization is going strong. This is an effort that started in 1994 when the first geothermal plant was inaugurated. We also were the first country in Latin America to introduce wind plants to our strategy to generate energy in 2012.