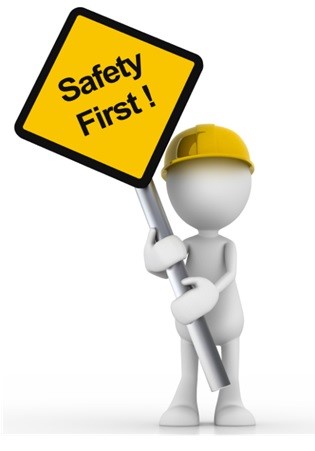 Costa Rica is a safe country. Here’s why:

Numbeo did a study in 2020 where Costa Rica got 45/100 points in safety making it relatively secure out of 133 analyzed countries. Also, Costa Rica’s numbers didn’t change between 2019 and 2020 so the country didn’t have any rise in crime.

There are some places in Costa Rica that you might want to avoid.

According to La Nación, Limón city has the most violent and insecure index in Costa Rica. Following is San José downtown, Pococí, Matina and Talamanca.

In San José it is common to see vehicle and house burglary, homicides and street robbery.

On the other hand, Guanacaste in general is safer with a lower index of violence.

Urban delinquency is an everyday problem. Cities are facing a high rate of insecurity. Criminals often work by themselves or in small groups.

Tourism and Crime in Costa Rica

Some common scenarios where tourists are vulnerable:

The following graphic shows the number of homicides per 100,000 inhabitants in Costa Rica between 2014 and 2021 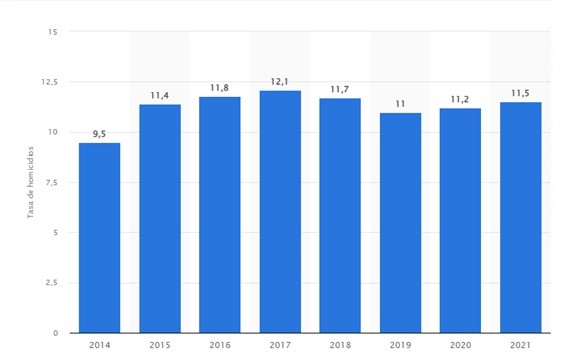 Coming next, we can see that there is more men dying than women in Costa Rica due to homicides. This can be due to hostility between gangs , the so-called “Ajuste de cuentas” (Settle a Score).

We have ups and downs with Femicides. Through different campaigns, Costa Rica have tried to stop these kind of horrible acts.

There is types of femicides in this country

Let’s see the behavior in a graphic from 2007 to 2021, where you can see that the vast majority are for the second type of femicide. 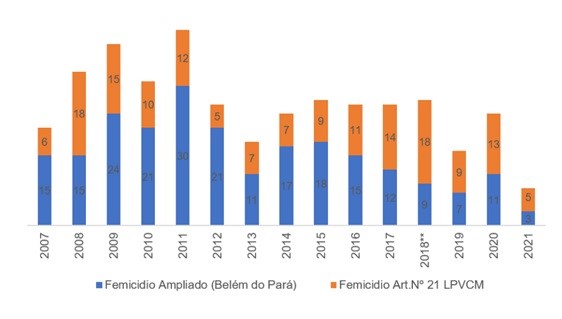 Meanwhile, during 2020, sexual crimes represented 5.3% of the overall formal complaints, according to the Ministerio de Justicia, it is the 4th biggest problematic that threatens security in Costa Rica. The first 3 are:

Something you need to be very careful with is Fraud. This because Costa Rica needs reinforcement in technology laws and protection. So Do Not provide any personal information if it’s not completely safe.

In general, if you come to Costa Rica, you need to be aware of your surroundings but not afraid to enjoy the beauty of this country.

Moving your Possessions to Central America

Costa Rica's coffee is loved and recognized worldwide. The country exports the finest coffee to...

When you see a picture of Costa Rica, you see this sunny day at the beach portrait. We do have that...

It is inevitable to contemplate Costa Rica without thinking about the beautiful beaches that might...