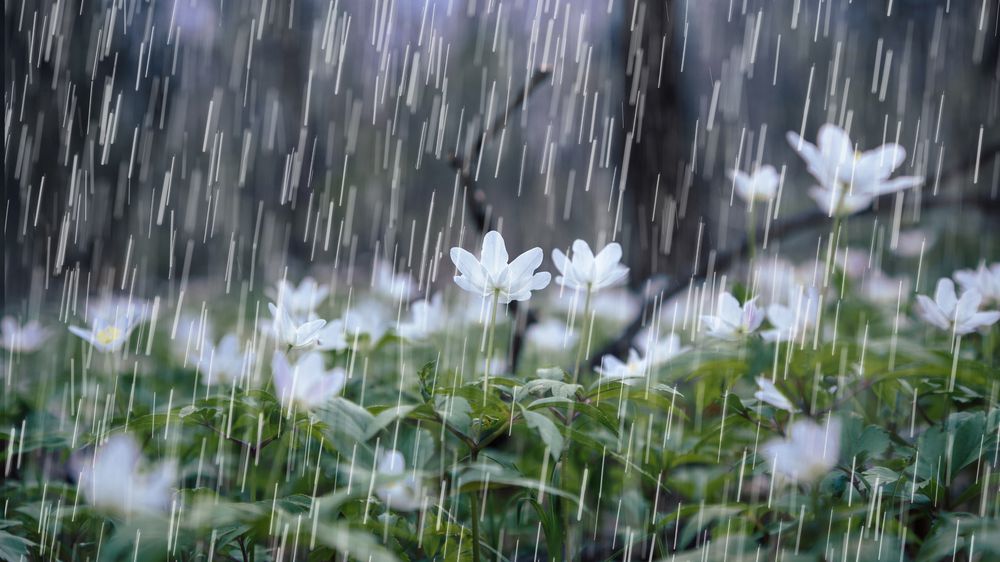 When you see a picture of Costa Rica, you see this sunny day at the beach portrait. We do have that as well as heavy rains and everything in between.

Fun fact: The Coldest temperatures in the year are reached in dry season.

Costa Rica’s weather can be tricky because you can have a couple rainy days in Dry Season and the other way around in Rainy Season.

We recommend you to be prepared for any climate change if you’re in this beautiful tropical country. 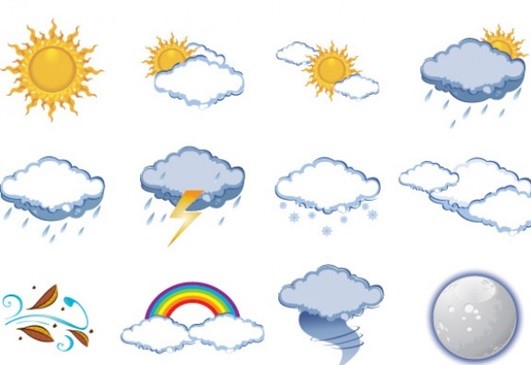 Topography causes such fluctuation in weather as a result of having mountains, valleys and plains in a pretty small territory and that affects plants, animals and also microclimates.

Now, even if you might have, literally, “Rain On Your Parade”. Costa Rica’s weather is stable because it doesn’t have severe variations in the temperature. Duration of the day can be influenced by equinoxes and solstices.

If you’re coming to visit Costa Rica, from December to February you will find the best weather for exploring but it is more expensive since it’s the high season, just as June and July. If you want to save some money on plane tickets and lodging, your best option is to come at the beginning of the Rainy Season.

Other things to keep in mind are El Niño and La Niña phenomena. El Niño phenomenon occurs every 2-7 years and causes an unusual rise in the Pacific Ocean water temperature. It changes weather conditions from the United States to Argentina. La Niña phenomenon on the other hand causes unusual droughts.

Hurricane season might get some places really dry like Guanacaste and other regions located near rivers very flooded. The Wind is very useful and that’s why in some areas we have wind plants.

Folklore regarding weather in Costa Rica. 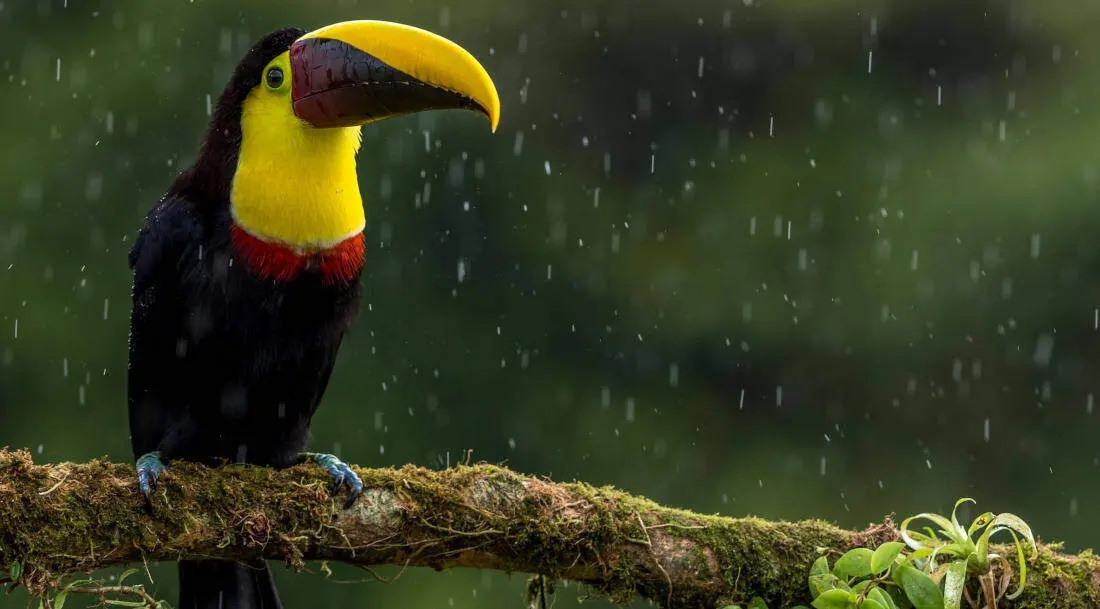 While being in Costa Rica you might find out that ticos are huge believers in urban stories. This leads to some traditions in specific months surrounding weather conditions. Here’s a list of some of them:

January: Las Pintas. From the 1st to the 12th, each day represents the weather for every month of the year.

February: Las Cabañuelas. By the second half of February there is some rain even though it’s the dry season.

March: Los Aguaceros de los Cafetaleros. Sudden rains during the second half of March, also in the middle of dry season. Great for coffee production, hence the name.

April: Lluvias Locas. Rains that occur during changing seasons between dry and rainy.

June: El Veranillo de San Juan. Close to the end of June, as it is supposed to be the rainy season, there are droughts.

September and October. El Cordonazo de San Francisco. More saints names, we know. This phenomenon is when we have thunderstorms. It mostly happens in the first week of October.

So, there we have it. If you’re coming to Costa Rica, remember to use sunblock but also carry an umbrella because there’s no telling what climate you will face.

Costa Rica has the third biggest geothermal plant in the continent with 262mv and 18 eolic plants...

The beginning of an active sexual life occurs in people at increasingly younger ages and it is...

Being a tropical country, it is just natural that Costa Rica has a lot of kinds of mosquitoes. It...