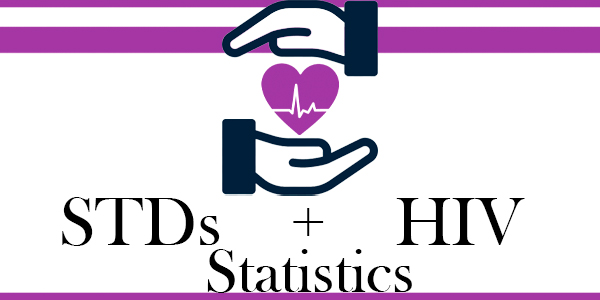 The beginning of an active sexual life occurs in people at increasingly younger ages and it is alarming that the educational systems in charge are not responding with more education and better tools to protect them from all the existing risks.

Sadly, once you get an STD in Costa Rica, you also get problems such as few financial resources in the medical system to bring the correct medicine or to hire the adequate personnel, stigmatization, low quality of medical attention and a late detection due to asymptomatic factors. 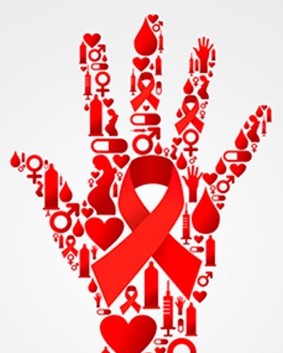 In Costa Rica, the Health Ministry considers that STDs are a public health problem and they are interested more in which diseases are spreading than the number of contagious people. The problem with this is that most of them don’t show symptoms until is late and it is more difficult to get cured and they also can cause heart diseases, infertility, cancer and even death.

Marginalized population like sexual workers, LGBTQ+ community, inyectable drugs users, homeless people, inmates or teenagers are most vulnerable to get infected because they don’t have access to health services, family planning methods or awareness.

The contraceptive pill is the most popular family planning method in Costa Rica, second place are condoms and the third is female sterilization. The problem is that only condoms can protect from STDs.

How to prevent STDs

To be realistic, the abstinence speech is obsolete and it hasn’t and won’t work in the future. However, having stable, loyal and fewer relationships can help to lower the STDs contagious rates.

Feminine condoms can prevent 97% of the STDs but people don’t actually like it, mostly men. And about masculine condoms, is more popular but statistics show that people have had sexual intercourses without protection at least one before they turn 18, also the masculine condom is not effective against AIDS.

On the other hand, there are resources such as the human papillomavirus vaccine that is becoming part of the required vaccines in Costa Rica. In 2019, the Health Ministry did a vaccination campaign in schools to give this shot to every 10 year old girl. For older girls and women, this vaccine can be purchased but it is limited and expensive.

WHO recommends the following to attend STDs:

HIV, syphilis, gonorrhea, chlamydia, trichomoniasis and genital herpes are six the sexually transmitted infections that circulate the most among Costa Ricans. Only HIV does not have a cure.

We recommend everyone to get tests for STDs as part of the recurrent normal yearly check ups because that can prevent severe consequences.