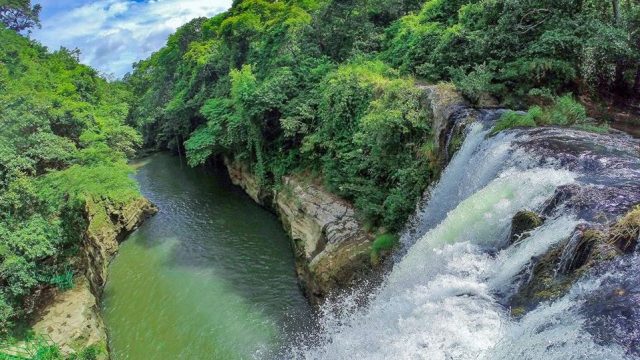 Real Estate in Liberia. Liberia is the capital of Guanacaste, the province located in the North West of Costa Rica. Guanacaste has now become the number one destination in this country, mostly because of its fantastic beaches, great climate, culture and the its many National Parks and Refuges. The best beaches of Guanacaste are never more than 30 minutes away.

Since it now has its own International Airport, Daniel Oduber, many travelers these days prefer to fly directly to Liberia and use this little town as a base. It is particularly close to the Rincon de la Vieja National Park and Santa Rosa National Park. Some use it as an overnight stop as they are on their way to Nicaragua.

Liberia was founded in the year 1769. This city is very friendly and relaxed and and it has kept a colonial look and atmosphere in its center. Locals refer to it as the White City, Ciudad Blanca, because many of its whitewashed old colonial houses built with bahareque, a material not unlike adobe that is found around the city.

Liberia has a very dry and hot climate, typical of Guanacate and enjoys a lively ambience with quite a lot to do and see. The Church La Ermita, constructed in 1865 is definitely worth a visit. There are of course many local fiestas throughout the year however the most important one takes place on the 25th July to mark the annexation of the province of Guanacaste, with the Dia de la Anexion.

There is Marimba music, many colors and parades, horses shows, rodeos, and local food and drinks. The Fiestas Civicas de Liberia take place during the last week of February and the first week of March with the famous Costa Rican bullfight; no harms is done to the bull, rather, they chase people around in the bull ring! 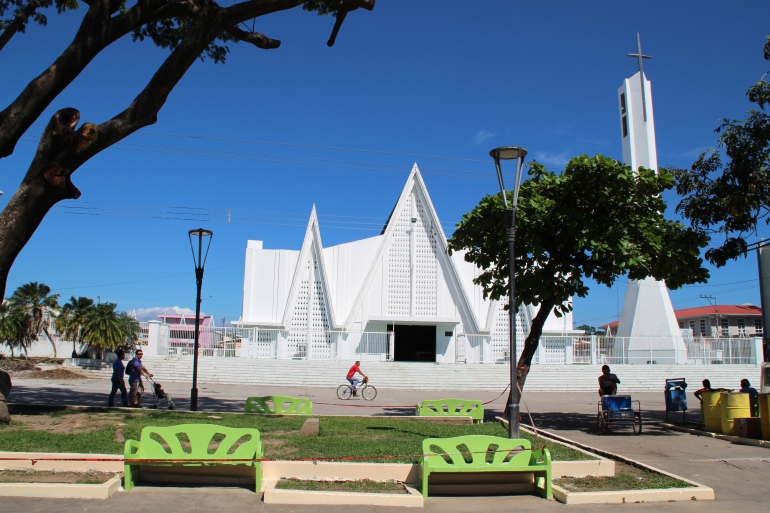 Liberia, with 30,000 inhabitants, has become an important city, with its International Airport and as it is close to the Nicaraguan border, many freights haulers coming and going to Nicaragua and the other countries of Central America, Mexico included, pass through Liberia via the Inter-American Highway.

Liberia now enjoys modern shopping malls and cinemas, complete with fast food and many trendy clothes shops. It has a huge choice of hotels and restaurant to choose from.

Today, many foreigners have decided to settle in Liberia for its climate and proximity to the best beaches of Guanacaste: Tamarindo, Conchal, Avellanas, Flamingo are all less than an hour away, making it a tempting real estate zone.

From Liberia, you are in Rincon de la Vieja in just a few minutes, while trips to the Monteverde Cloud Forest, Arenal Volcano are easily organized. Try the Palo Verde Boat Safari and see monkeys, coatimundis, crocodiles, iguanas, plus over 300 species of birds.

Liberia is an excellent alternative to San Jose, with a better climate for those who like it hot, and the advantage of being so close to the beaches of Guanacaste.

It is a city that is presently growing, and many businesses and companies are now choosing to settle in this little city that hold many promises. And excellent choice right for those who love the beach but prefer to live in a city!