The majority of real estate buyers in the Guanacaste region are people who are moving there permanently, looking to buy a vacation home for rental income and invest in property.
Guanacaste real estate has seen the highest development out of all the beach real estate areas in Costa Rica over the last few years. Some of the most luxurious and highest- priced properties have been bought and sold here. 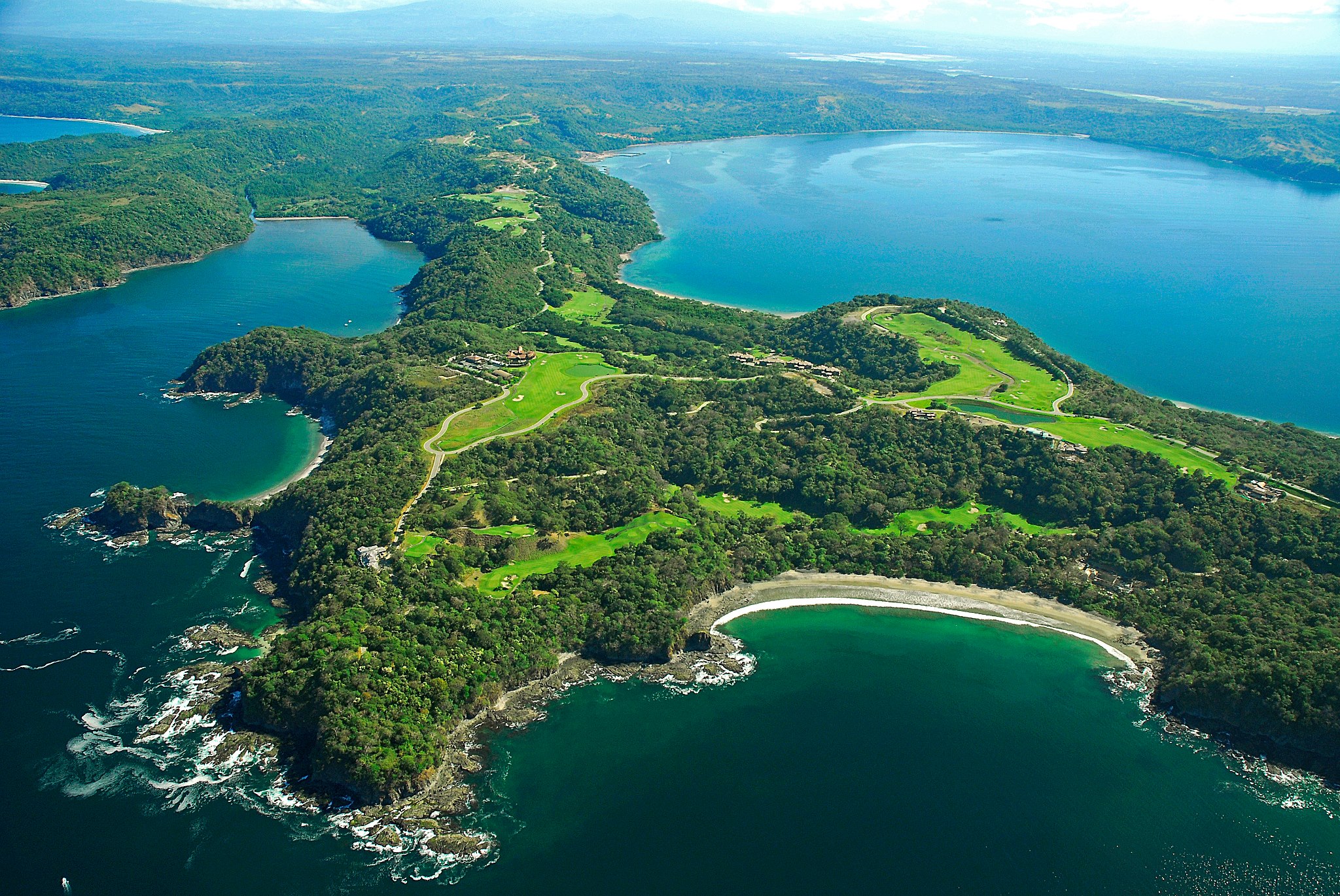 Millions of dollars have been invested in the Guanacaste beach areas over the last few years, with many beach and ocean view properties springing up along the almost 125 miles of coastline from Marbella to near Nicaragua.
This real estate boom came when the Liberia International Airport opened in 2002. And the opening of the Four Seasons resort, which were all due to the beautiful beaches in Guanacaste.
Also, titled beachfront property in Tamarindo (most beach property in Costa Rica is not titled) was another attraction to investors. This made Tamarindo and other areas in Guanacaste the hottest real estate area in Costa Rica.
The real estate market in Guanacaste has been developing like crazy over the last 6 to 7 years and it looks like there is no stopping.

What you need to know

The Tamarindo frenzy spread up and down the coast, and beach towns within that magic hour of the Liberia airport have been the prime targets for investors.
Each beach village has experienced its own slightly different flavor of development, but from Langosta to Hermosa it’s all hot.
South of Tamarindo and Langosta, the pace of development slows considerably.
The vast Hacienda Pinilla project, which backs onto three miles of beach, inadvertently acts as a buffer zone against the Tamarindo sprawl south.
The beaches from Avellana south are growing at a much slower pace, with a few large developments under construction at the time of writing, but more inevitably on the way.
Carrillo, Sámara, and Nosara are in a market quite distinct from the Tamarindo and Papagayo scene.
Sámara is about a 2-hour drive from the Liberia airport, and Nosara is another 30-45 minutes further on a tricky dirt road that is sometimes impassable during the rainy season.
Papagayo, meanwhile, is in its own world. The whole peninsula is under a special regimen that grants special 99-year concessions to luxury hotels and other tourism developments. It has its own security guards and you have to show ID even to enter the premises.
It sits on a piece of land with incredible views, and the project’s success has lured in many high-end developers with their pick of luxury hotel operators.
As far up as the Nicaraguan border, the area above the Santa Elena Peninsula is currently being snapped up in large chunks by developers who should start building within the next few years.

For most people, Guanacaste is synonymous with the beach, the sea, and sun! It is the most visited province in Costa Rica. 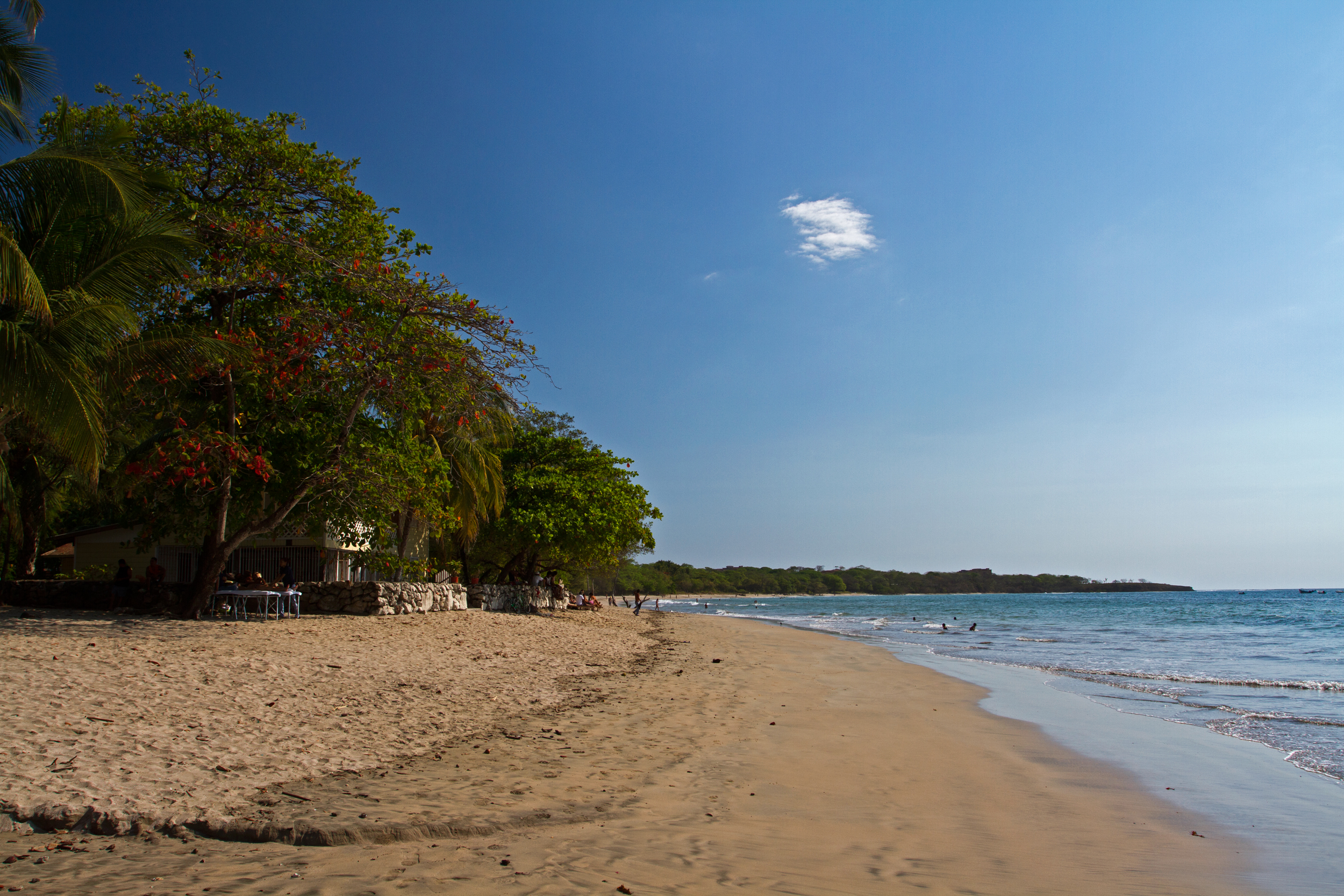 The coastal region of Guanacaste enjoys a tropical dry climate. It is the hottest part of Costa Rica and has a short rainy season. The highlands of the Guanacaste cordillera and the northern part of the Tilaran Cordillera have a cooler moist climate and luxurious cloud forests.
Guanacaste is known as cattle country, but today it mainly lives off tourism.
Tamarindo is the biggest coastal town, and Liberia is the capital of the province.
It receives more visitors now with the opening of its international airport. Many tourists prefer to fly straight to the coast and avoid San Jose altogether.

A little more about Guanacaste

Guanacaste has a coastline of about 635 miles, consisting mostly of beautiful beaches.
It has a population of 270,000 spread out in its cantons, the result of a fusion of many cultures resulting in a philosophy and attitude towards life seen nowhere else in the country.
The name Guanacaste is derived from the indigenous word quahnacaztlan, a native tree of the same name that is also the national tree of Costa Rica today.
Guanacaste is just one of the many faces that Costa Rica has to offer.
With its untouched nature and pristine beauty, it is probably very different from what you may have ever experienced,
You get used to listening to the howler monkeys, admiring tiny hummingbirds, and seeing crocodiles and lazy iguanas baking in the sun.
Turtles, snakes and numerous colorful toucans and parrots are as common as the local dogs!
Guanacaste has many national parks, refuges, and reserves admired by tourists, scientists, and researchers alike for its beautiful biodiversity.
While tourism may have invaded some parts of it, and development may be too harsh, it is still the same today for the most part as it was 10 or 20 years ago.
The first settlers of Costa Rica reached the Nicoya Peninsula when it was still part of Nicaragua.
Christopher Columbus found four major indigenous tribes when he came ashore this country in 1502.The Borrucas, the Chibchas, and the Diquis on the Southwest and the Carib who lived on the Eastern coast. The Chorotega Indians from Guanacaste came from Mexico and settled in the Nicoya Peninsula thousands of years ago. Today, their art is still with us and their famous beautiful pottery can be seen for sale along roads in Costa Rica

The weather in Northwest Guanacaste is considered to be the hottest and driest part of Costa Rica. This is more pronounced due to the cutting of trees several years ago in order to grow crops.

This region has its own arid beauty, which is very distinct from the rest of Costa Rica. The weather is more humid, and the lower precipitation makes it a very popular tourist destination. Temperatures typically vary between 70°F (21ºC) to 92°F (33ºC). Like most of Costa Rica, the rainy season usually begins around late April and ends in December