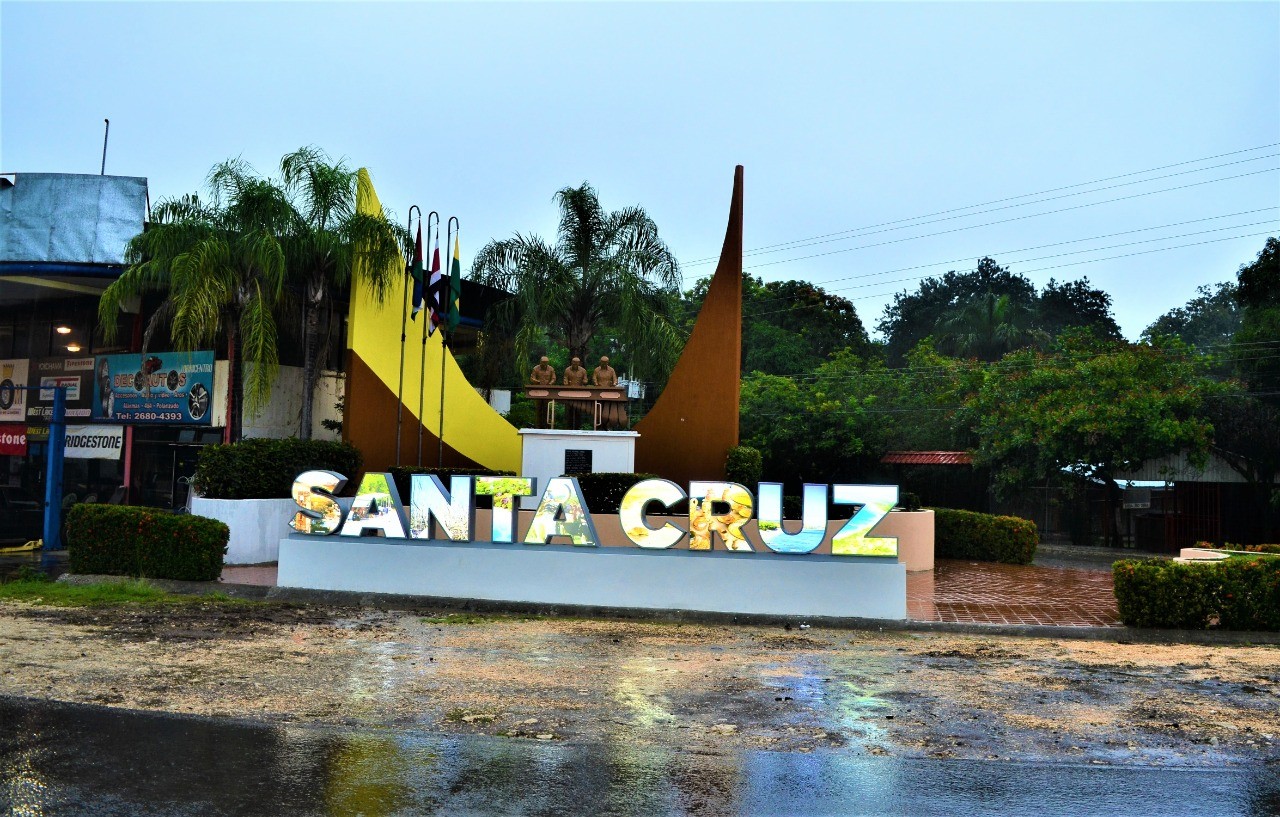 Real Estate in Santa Cruz. In 1552 Gil Gonzalez Davila discovered the region that we know today as Santa Cruz. The story goes that when the daughter of one of the settlers got married, she placed a cross on her house, located in a little town of the name of Delicias. This was honored every year and soon, the little town was given the name of Santa Cruz.

The Canton of Santa Cruz is said to have more areas of touristic interest than any other one within the province of Guanacaste, making it a good destination for tourism or even real estate businesses.

With its 94 kilometers of some of the most beautiful beaches of the country, if not the world, and 50 registered surf beach, it is no wonder that it holds such a reputation. It is part of the Guacamaya tourist center, with beaches like Guiones in Nosara, Conchal, Potrero, Langosta, Avellanas, Manzanillo, San Juanillo, Tamarindo, Ostional, including the Ostional National Wildlife Preserve where turtles come to lay their eggs every year. 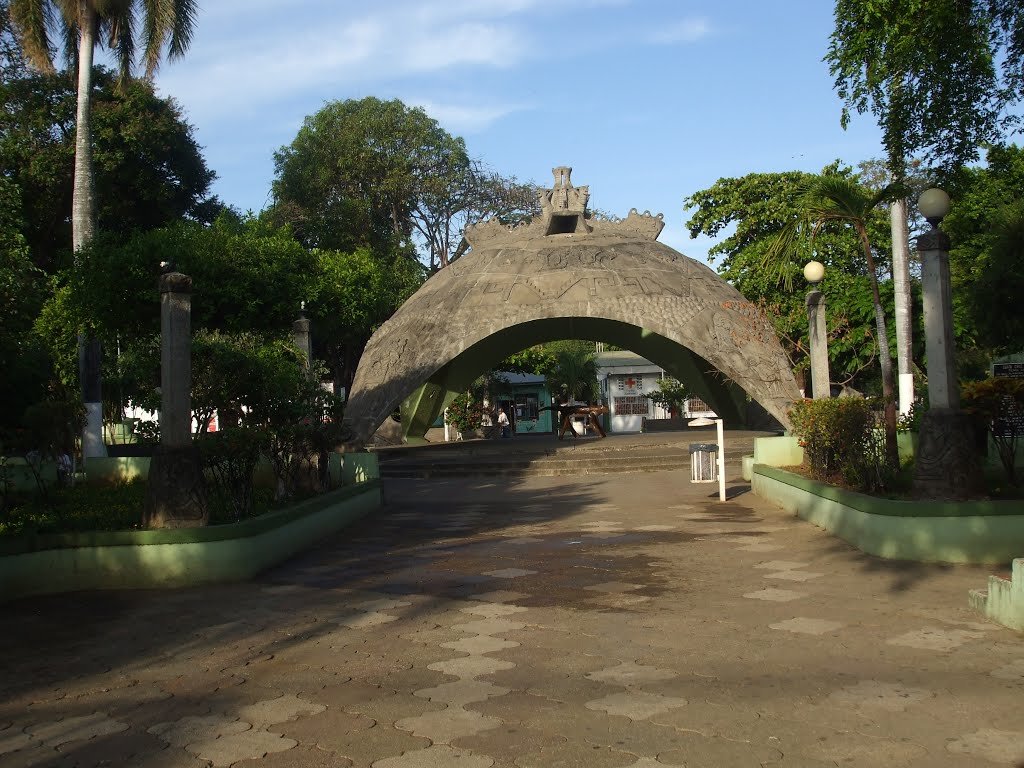 The town of Santa Cruz itself is known to be a folkloric city. Located just 30 minutes away from the Daniel Oduber International airport, it is a typical little town of local artisans, fishermen and farmers. Festivals with parades, songs, marimba music, food and dancing attract the crowds from all over the country.

It is the second largest town in Guanacaste following Liberia, and it is well known for being a folkloric city. It is known for its history and its cultural traditions, particularly during Easter when the famous bullfights take place.

Another great time to visit Santa Cruz is in January, when its citizens honor their patron Saint, Santo Cristo de Esquipulas, with parties and dancing and delicious local dishes.

The other city of interest in Santa Cruz is Guatil, that is really a must as it is the center of the famous ceramics and pottery of the area; the residents of Guatil de Santa Cruz and of San Vincente de Nicoya have been making pottery for over 5000 years, using the very same technique than the Chorotega Indians who came directly from Mexico.

The techniques have been passed down for generations, using local natural dyes and clay, baked in wood ovens to give it that typical Chorotega pottery look! Guatil is located between Santa Cruz and Nicoya.

The sales of these ceramics and pottery make up for the residents main source of income. Corn, beans, tubers, sugar cane, coffee, fruit trees and of course cattle make up the agricultural products of the area.