The areas surrounding Heredia like San Rafael, Santa Barbara, San Isidro, and San Joaquín de Flores have become popular places for real estate for both expatriates and richer Costa Ricans interested in a quiet and safe place to raise a family.

These towns are smaller and quite a distance away from the richer neighborhoods in Escazu and the Santa Ana area, development has not been as quick, so real estate prices haven’t skyrocketed like other areas. In Heredia, you will find lots of single-family type homes and gated communities are gaining real estate popularity with the expatriate community since they are no more than 30 minutes away from shopping malls and other amenities.

Heredia is known as a university town, so it has a good student feel to it 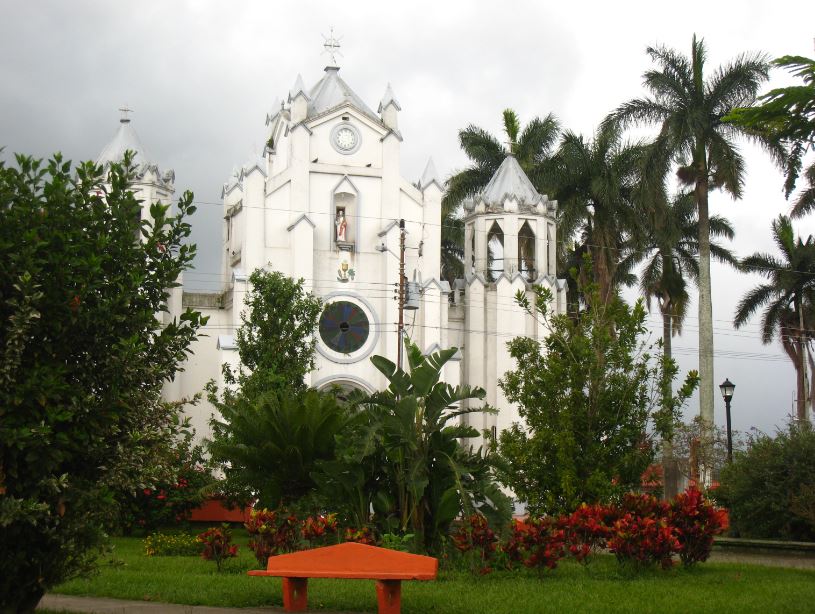 Heredia, a land of Catholic roots with various cantons and districts named after saints, welcomes you with almost perfect weather and quite clean streets and parks.
It is the third largest city in Costa Rica and the birthplace of former Presidents Alfredo Gonzalez Flores and Nobel Peace Laureate Oscar Arias Sanchez.
Known for its quiet ways and mountain cabins, Heredia is home to three universities and is the only province with four different access routes to San Jose.
The Central Park provides a nice, shady place to relax, people-watch and enjoy and enjoy an ice cream during the heat of the day.

Some weekends you’ll find an artisan’s market and/or Sunday morning band concerts in the kiosk. Nearby, is the 1787 Church of the Immaculate Conception, with its European stained-glass windows, bells from Peru and relaxing garden.

Two blocks south of Central Park are the sprawling Central Market and the Mercado Florense. Both are nice places to buy fresh vegetables, fish, meat groceries , household items, and delicious casados (typical Costa Rican lunchdish with rice, and beans, meat, picadillo, plantain, eggs and salad).
The new Paseo de Las Flores Mall across from the Inter-American University, on the road to La Uruca, offers everything you would expect from a modern mall, including a five screen CCM movie theater, food court, casual restaurants and occasional free concerts/art exhibits, cooking demos, indoor play area and outside games. 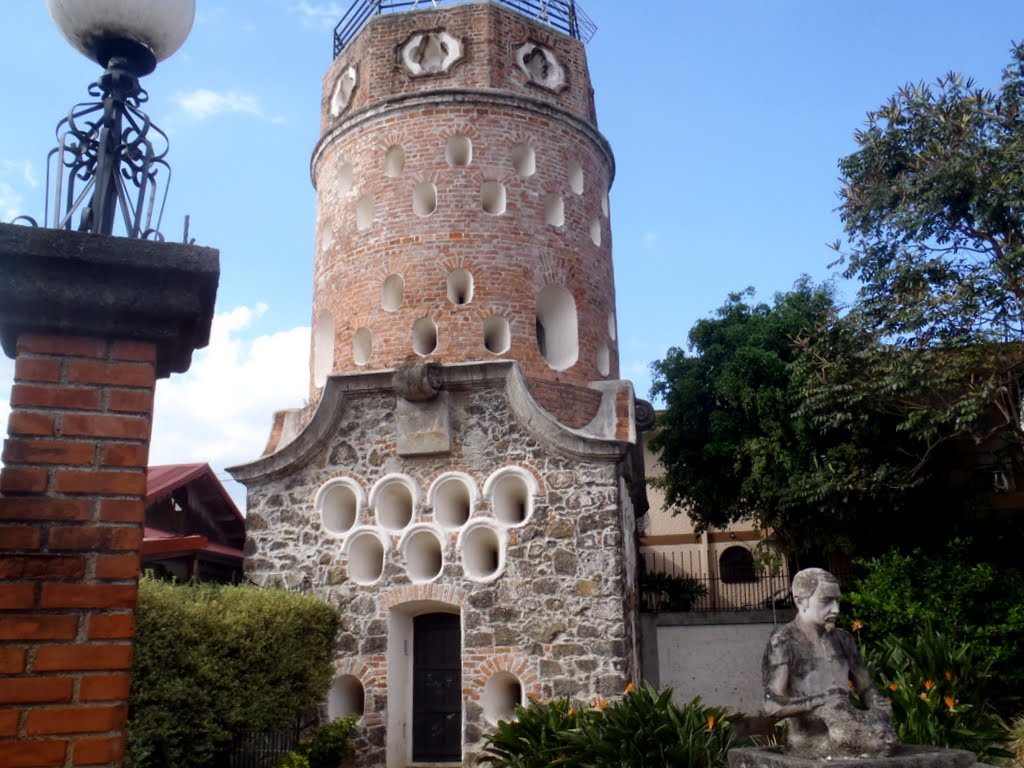 The city of Heredia emerged around a parish donation at the beginning of the XVIII century with the name Cubujuqui.
In 1763, the city was given the official name of Heredia Village. However, this name was revoked in 1779. It was then populary known as the Old Village (Villa Vieja), but that name was banned by authorities in 1801. The Spanish courts granted the title Old Village again in 1813.
Heredia is also popularly known as the “city of flowers” for its landscape and its beautiful women.
From December 1821 to April 1823, the town of Heredia, supported unconditional annexation by the Mexican Empire, was separated from Costa Rica and submitted voluntarily to the authorities in Leon, Nicaragua.
In April 1823, the city voluntarily rejoined Costa Rica and failed to send deputies to the constituent congress called by the new authorities in Leon after the fall of the Empire.
On November 11, 1824, during the administration of the first Head of State Juan Mora Fernandez, the Constituent Congress of Costa Rica granted the title Heredia to the city.
Heredia was the capital of Costa Rica until 1838.

Nestled between the Central Valley and the Central Volcanic Cordillera, the province of Heredia has interesting diverse environments with features and weather conditions that vary depending on the different altitudes (0 to 2,900 meters).
From sea level to the massive Poas peaks, the average temperature rises to 81.5°F (27.5 °C) Celsius, while areas surrounding the Barva Volcano is 59°F (15 °C) Celsius.
There is also an intermediate area between 68°F (20 °C) and 77°F (25 ° C), this being the most populous area in Heredia.
In Heredia, it rains throughout the year, but June to August and from November to January the rain intensifies. Therefore, it is recommended to visit this region of Costa Rica during the “dry season” which is from February to May.