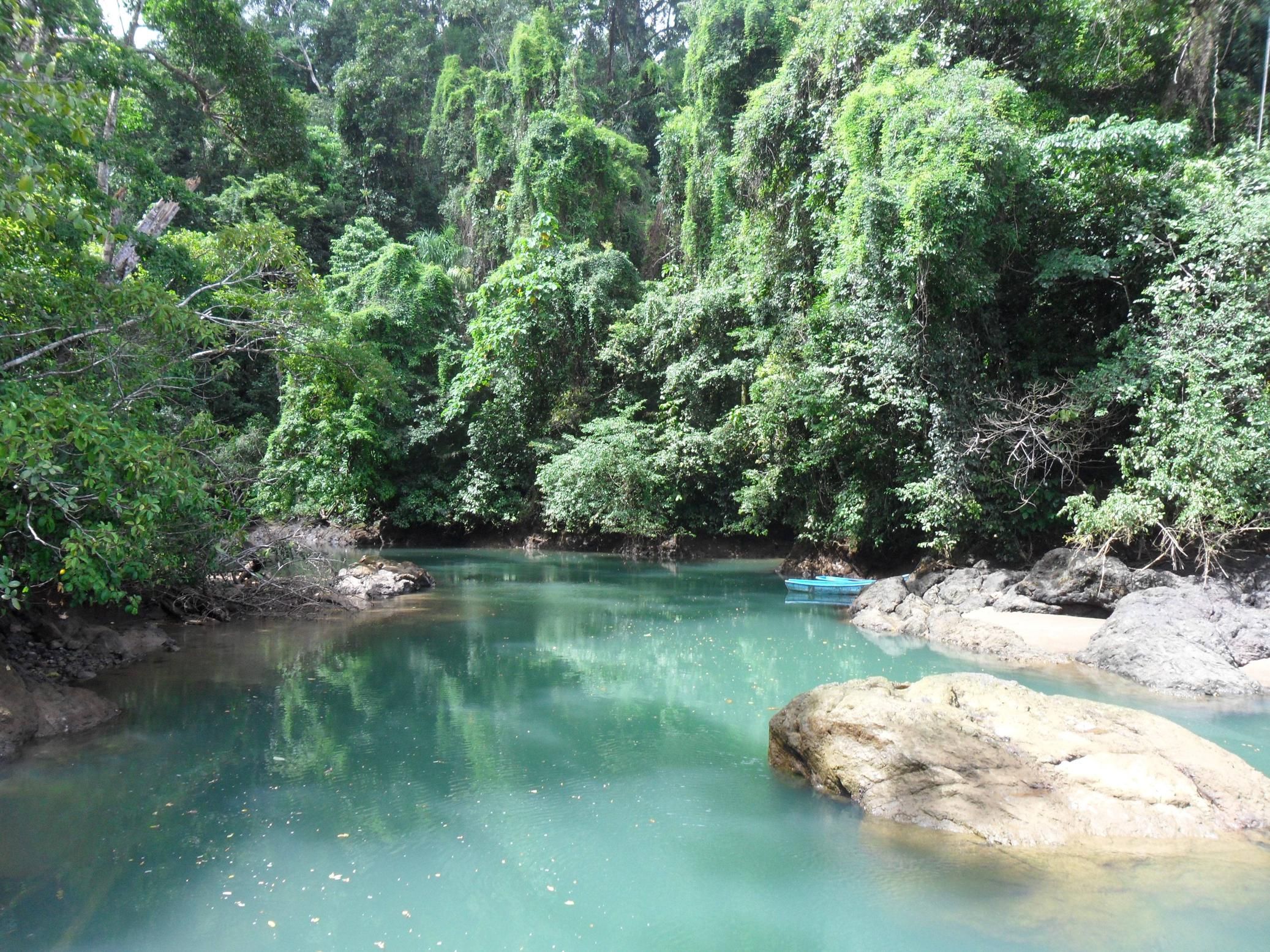 Real Estate in Osa Peninsula. Costa Rica holds a unique and priceless treasure; the Osa Peninsula, south of the Pacific Coast. What makes Osa so special? It holds an astonishing 2/5% of the world’s biodiversity, that is truly a wonder when you consider that it is quite small.

The peninsula has 750 species of trees, of which 80 are endemic to this protected area only; once upon a time, this was an island and most species developed in their own way, thus they are absolutely unique and can’t be found anywhere else in the world.

No less than 117 species of snakes has been identified so far, it is expected however that many have still not been discovered. It has over 365 species of birds and at least 120 species of mammals and the largest population of Macaws found in Central America, and of course it is home to the tapir, the jaguar and if you look at the horizon, you are sure to catch sight of a few humpback whales resting in the bay.

This dazzling diversity gives us a glimpse of life as it was several hundreds of years ago. The ecosystem is carelessly minding its own business, unaware of the modern world nearby, with its precious and rare primary rain forests, pristine white beaches and eerie mangroves.

What is awesome also is that in Osa, you can see it all and you don’t even have to be travelling for days or look particularly hard for it. It is there, all around you.

When Corcovado was declared a National Park it immediately drew the attention of biologists and ecologists and today the whole peninsula, including Drake Bay, has become a jewel fiercely protected by its inhabitants. Hotels like El Remanso for example are taking an active part in protecting the land of Osa.

Together with the Certification for Sustainable Tourism, it shows us a good example of what can be achieved with a little work and good will.

Recycling programs, supporting local products, and especially joining forces and taking strong action to stop atrocities; poaching and illegal logging still goes on, and Osa is at risk! Some irresponsible and uneducated people choose protected land on which to build, with little thought at the consequences of their action.

Those lucky enough to live in Osa must help protect it from those who are just too greedy and careless. There are only so few Jaguars left today for example; their main food, the white lipped peccary, is losing its habitat fast and is in extinction, so in turn the jaguar is suffering. 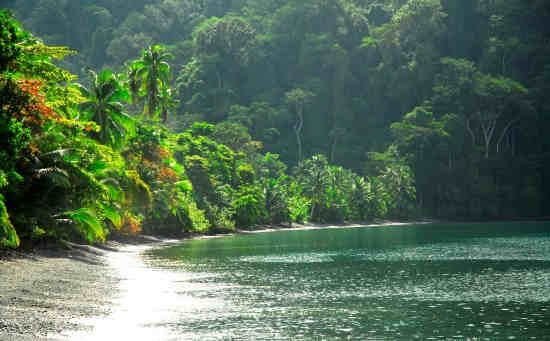 It seems rather incomprehensible that such an earthly heaven should go to waste, and be lost forever. It is like an oasis, a source of life and natural beauty hard to encounter elsewhere.

As for real estate in Osa Peninsula, the beaches themselves are of another world, known to be some of the most beautiful of the world. The contrast of the green forest, the turquoise sea and the white sand is hard to beat, and is even harder to leave! Indeed, Osa won nothing less than being declared to be one of the most biologically intense places on Earth by National Geographic! So why not stay and live in this beautiful place?!

People usually stay in Drakes Bay; many lodges to suit every taste and wallet offer luxury in the wild, tours of any kind including sea kayaking, sports fishing, hiking in the forest, whale and dolphin watching, etc.

Doing absolutely nothing on a deserted beach is also allowed, and if you are on a strict budget or prefer simplicity, you will find the most enchanting cabins by the beaches or in the forest, waking up to the sound of the wild and the songs of wild tropical birds. Osa is Eco-Tourism at its best!