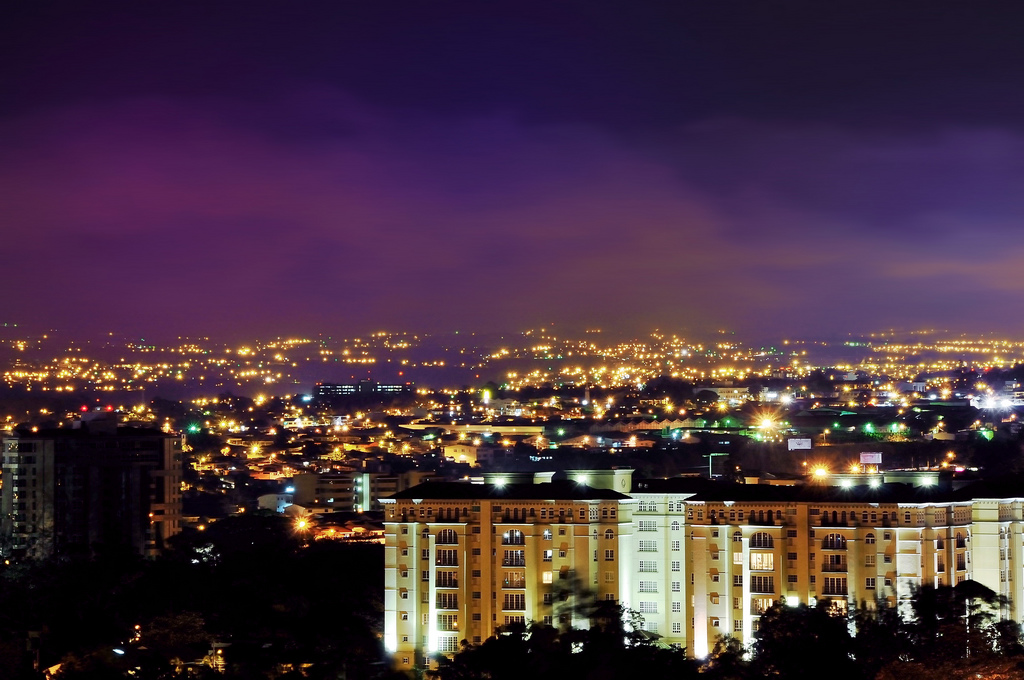 Real Estate in Escazu. Officially named San Miguel de Escazu the capital city of the Canton of Escazu in the Province of San Jose in Costa Rica, over the past few decades Escazu has become overwhelmingly popular as an expatriate enclave: several embassies have their residencies located in Escazú, such as the US Ambassador and the British Ambassador.

The past few years Escazu has see a significant influx of new arriving foreigners from North America, South America and Europe. Escazu is the home to several popular night spots and restaurants, especially those of the more chic (and expensive) variety. The prices are high for Escazu Real Estate, especially as it is known as the upscale area of Costa Rica.

Escazu real estate is known as the most developed parts in the metro area and the area is prized for its scenic outlook. The area is very well populated by families with high incomes and many apartment blocks and residential areas.

The climate is moist and tropical: it is not unknown for Escazu to experience rainfall on a day in which San Jose is dry and sunny, the months of November and December frequently bring high winds.

We at Karen Real Estate can offer you a variety of homes and/or condos in the Central Valley of Costa Rica, including locations as:

The west valley is by far the most preferred by the foreign population and local residents for Costa Rica Real Estate because of the beautiful scenery surrounded by mountains, the weather is really pleasant all year, and the proximity to all kind of facilities and services such as banks, commercial stores, malls, supermarkets, business centers, health care clinics and hospitals, restaurants and general entertainment.