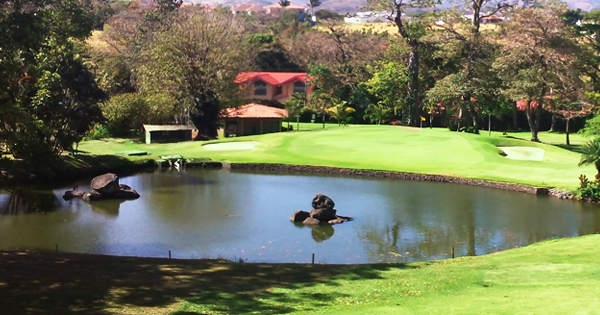 Real Estate in Cariari. Is a large gated community made up of several smaller communities near the Herradura Hotel. It was originally developed about two decades ago with the foreign resident in mind.

The area has plenty of security, areas for children to play, and a golf course for residents. As it is a well-established community, price fluctuations there are less radical than in other areas.